How You Should Mic Tabla? 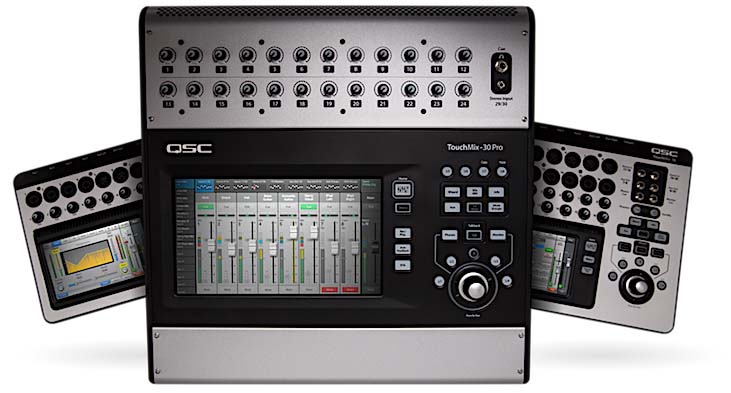 QSC has effectively updated its entire TouchMix Series with the newly released Version 3.0 software for TouchMix-8 and TouchMix-16 and Version 1.2 for TouchMix-30 Pro. The new firmware is available as a free download for current users and will be factory-installed in new production units.

TouchMix is quite simply the most powerful, compact mixer ever created. It offers the features, capabilities and sound quality of the world's most esteemed large format consoles in a highly compact and portable package that’s small enough to be carry-on luggage. Perfect for solo and duo musicians, small bands and AV production professionals, the TouchMix-8 goes "Beyond Mixing" by offering Wizards, Presets and other beneficial tools that help both seasoned audio professionals and novices alike get great results quickly and easily.

To make sure that users maintain the most current operating system for their mixers, Version 3.0 also provides a system check, offering direct download of updates when the mixer is connected to the Internet.

Meanwhile, Version 1.2 provides the TouchMix-30 Pro with all of the new features found in the smaller TouchMix models’ v.3.0 update along with a number of additional system and operation enhancements.

Version 3.0 for TouchMix-8 and -16 as well as Version 1.2 for TouchMix-30 Pro can be found online: https://www.qsc.com/resources/software-and-firmware/touchmix/. An update to the TouchMix Control app for iOS and Android devices is also available at those applications’ respective app stores. 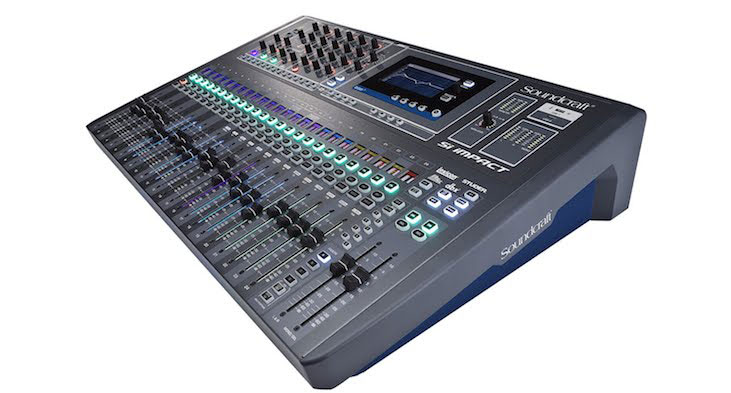 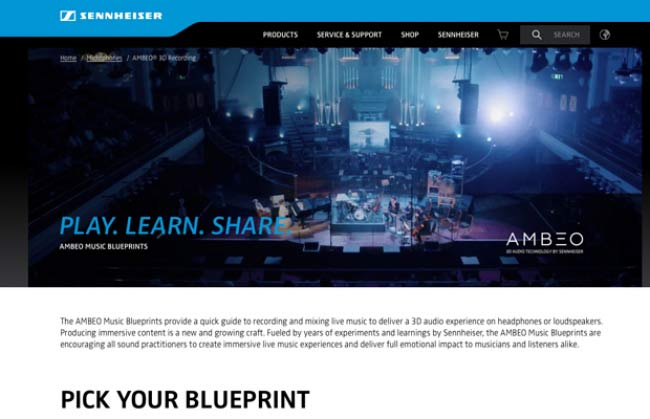